In Toy Story 4, we find Woody, Buzz, and the gang welcoming new friends to Bonnie’s room, including a reluctant new toy called Forky. But Forky insists that he is NOT a toy! An actual spork-turned-craft-project, Forky is pretty sure that he doesn’t belong in Bonnie’s room. Unfortunately, every time he tries to get away, someone yanks him back into an adventure he’d rather skip. 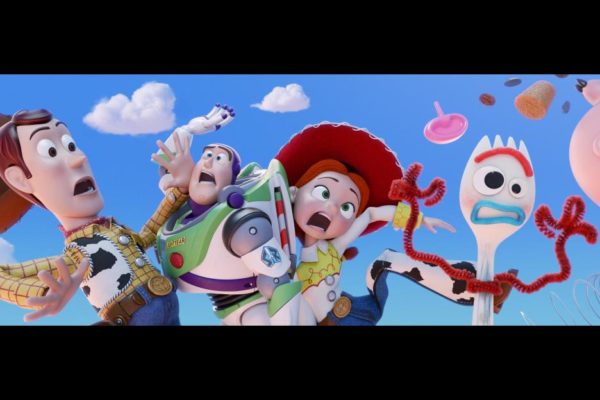 Forky is not a toy in the traditional sense, he’s is made up from a spork, pipe cleaners, and other bits and pieces. A toy knows it’s purpose is to be there for a child, but Forky’s odd make up leaves him in confusion. What exactly is his job? Sheriff Woody will have to learn how to help his new friend fit into Bonnie’s world.