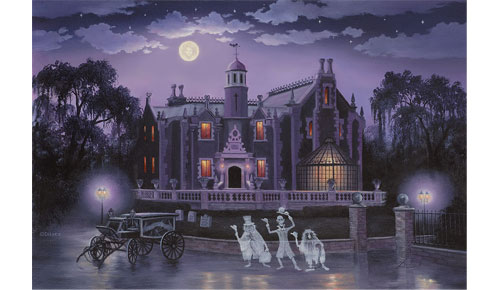 Check our Calendar of Events for more artist showcases. 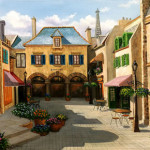 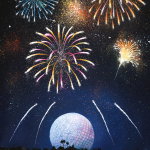 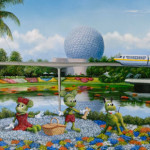 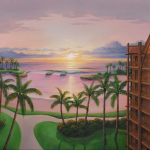 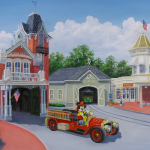 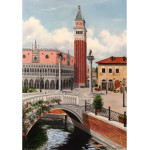 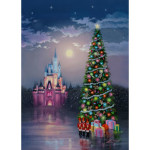 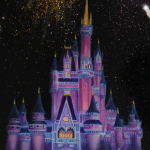 Larry Dotson is an internationally recognized artist best known for his oils of coastal scenes, sunsets, and golf courses. He was chosen by the PGA to illustrate the beautiful 18-hole Poipu Bay golf course at Poipu, Kauai, Hawaii for the 1997 Grand Slam Program. His golf prints can be found in many pro shops throughout the Hawaiian Islands.

Born in Missouri in 1942, raised in Southern California and from the time Larry was in high school, he was winning awards for his technical style of illustration. An award from Ford Motor Company for creative design and skill inspired this artist toward his life long dream. With this skill, Dotson was led into the aerospace industry as an artist for North American Rockwell and McDonnell Douglas. Years later he went on to open several galleries in California where he taught oil painting classes to both adults and children. His love of the tropics led him and his family to Maui, Hawaii. Since Dotson’s beginning in Maui in 1983, recognition has been steadily growing for his accomplishments. From 1983-1995, Dotson was showcased at his gallery at the Pioneer Inn across from the historic Banyon Tree in Lahina Hawaii. Being the art capitol of the Pacific, Hawaii enabled Larry to reach clients worldwide. During the time Larry spent in Maui, he was asked to have a one man show in Nagoya, Japan which gave him international status. Larry and his wife Patti currently live in Orlando, Florida. Larry continues to market his work in the Hawaiian Islands, Florida and nationwide.