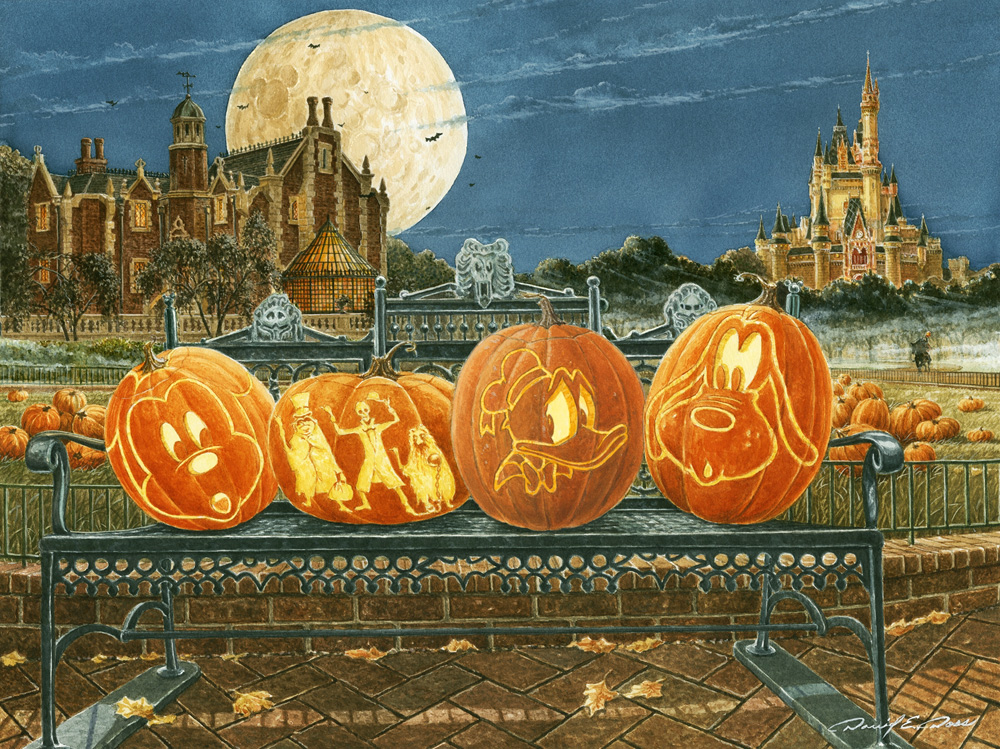 Walt Disney World Resort is pleased to present the artwork for beloved artist, David E. Doss. Join us as we debut some of his latest releases, including  In Summer, Fun at Fort Wilderness, Boo To You and Winter Wonderland.  Prices, Sizes and Formats may vary.

Check our Calendar of Events for other artist showcases. 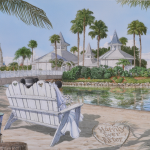 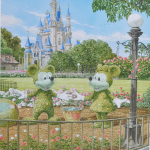 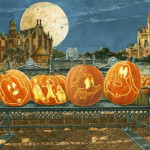 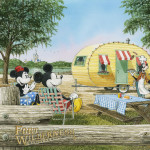 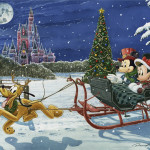 Born & raised in the Piedmont region of North Carolina, David began his art career at a early age. He left a commercial art position to pursue his interest in Fine Art. He has had much success over the years with sold out editions and a high collector following. Remaining a self-published artist, he always seems to capture the essence of a subject matter with his own blend of nostalgic realism. Working in watercolors, his art is internationally known for his great attention to detail.

Throughout his art career David Doss has been able to share his talent with others, as well as helping benefit various organizations through his fund raising contributions. He has been featured in many articles and publications, and his artwork has been seen in major motion pictures and on television.

In 2003, The Art of David E. Doss was licensed Nationally with Disney. With much success, Spring 2004 brought the licensing of exclusive images for Disney Theme Park Merchandising in Florida. Today his work is available in Disney Theme Parks around the world and Disney Cruise Lines. In Florida his work can be found in The Art of Disney Galleries, resort and gift shops. Guests around the world have come to know his work very well and his images are highly sought after. At various times throughout the year David is on location for special appearances and signings in Florida.