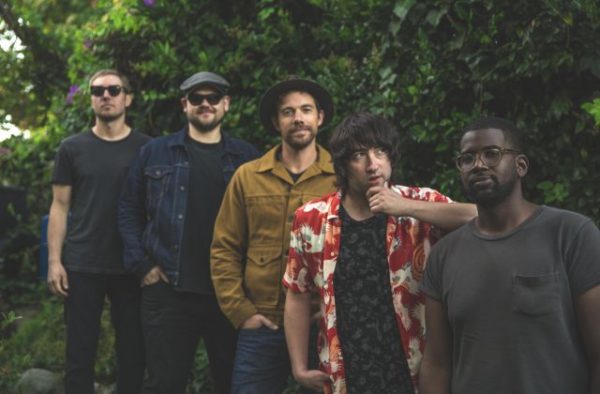 The lineup for the 2017 Garden Rocks series has been announced. Taking place every weekend during the Epcot International Flower and Garden Festival, the concert series is always a huge draw to the American Pavilion area. There are a few new acts, as well as some old standards, to liven things up while guests tour and taste their way through the countries. See below for times and full schedule.

Per Disney PR: Sixteen music acts of multiple genres with hits spanning the past five decades will play the Garden Rocks Concert Series at the 24th Epcot International Flower & Garden Festival. Running 90 days and kicking off March 1, this year’s festival launches the concert series March 3 to showcase performers every Friday through Monday until Memorial Day, May 29. It’s the first year the Garden Rocks acts will appear every festival Monday.

Simple Plan, Exposé and Berlin featuring Terri Nunn will rock Epcot audiences for the first time. Jon Secada, who first played the Garden Rocks stage in 2015, will kick off the concert series March 3.

Performances are at America Gardens Theatre at 5:30, 6:45 and 8 p.m. every Friday, Saturday, Sunday and Monday of the Epcot International Flower & Garden Festival and are included with Epcot admission. Here is this year’s lineup (subject to change without notice):